The Golden Age of Spanish Art

This ten-week course will trace the development of Spanish Art from the 16th century where non-native artists like Titian and El Greco where the favourites of the Church and the court, through the 17th century with the extraordinary Velasquez to the Romantic period of the weird and wonderful Goya. We will examine this idea of progress and place these fascinating artworks into their historical context, paying particular attention to social, economic and religious issues of the time. We will focus on the influence of the Italian greats from the Renaissance to Caravaggio as well as the specific restrictions in Spain as a firmly Catholic country under the control of the Hapsburgs and the Inquisition. The course will finish with a trip to the National Gallery of Ireland where we have a surprisingly first-rate collection of Spanish art. There will also be the option to join the trip to London and/or Madrid in May to see more of these incredible works in person.

This course will explore the development of Irish art through the second half of the 20th century. This fascinating era of the arts in Ireland produced some controversial and innovative works that reflect the impact of Irish social and political events particularly the ‘Troubles’ and a growing feminist movement. We will also examine the place of Irish artists as part of larger international art movements as well as artists who move to Ireland for a wide variety of reasons. Artists to be discussed include Robert Ballagh, Dorothy Cross, Louis Le Brocquy, Anne Madden, Patrick Scott and Kathy Prendergast. There will be a visits to IMMA as part of this course to see some of these important works.

This course will provide an introduction to Art Nouveau, a fascinating and beautiful style of art. Developing from the end of the 19th century in Europe before spreading globally, this style goes beyond traditional visual arts to influence architecture and many areas of design. These include interior design, fashion, jewellery and ceramics. It was considered to be a ‘total’ style whereby every aspect of your dress, home and greater environment could be in harmony, it was an art to live in. There are many fascinating individual and geographical differences to be found within this artistic genre. Each week a different branch of art nouveau will be explored from the influence of Charles Rennie Mackintosh to the Vienna Secessionists to the art of poster design. Although undoubtedly decorative, the ideas behind this style reflect many serious political and theoretical concerns of the time. In many ways it was a philosophical as well as artistic movement. Artist to be discussed include Klimt, Mucha, Toulose-Latrec, Beardsley, MacIntosh, Tiffany and Gaudí. An important element of this course will be a visit to the National Gallery of Ireland to trace the influence of this style particularly in Irish Art.

During these illustrated lectures we will explore the work of Irish women artists, critics and curators from the mid-twentieth century onwards. 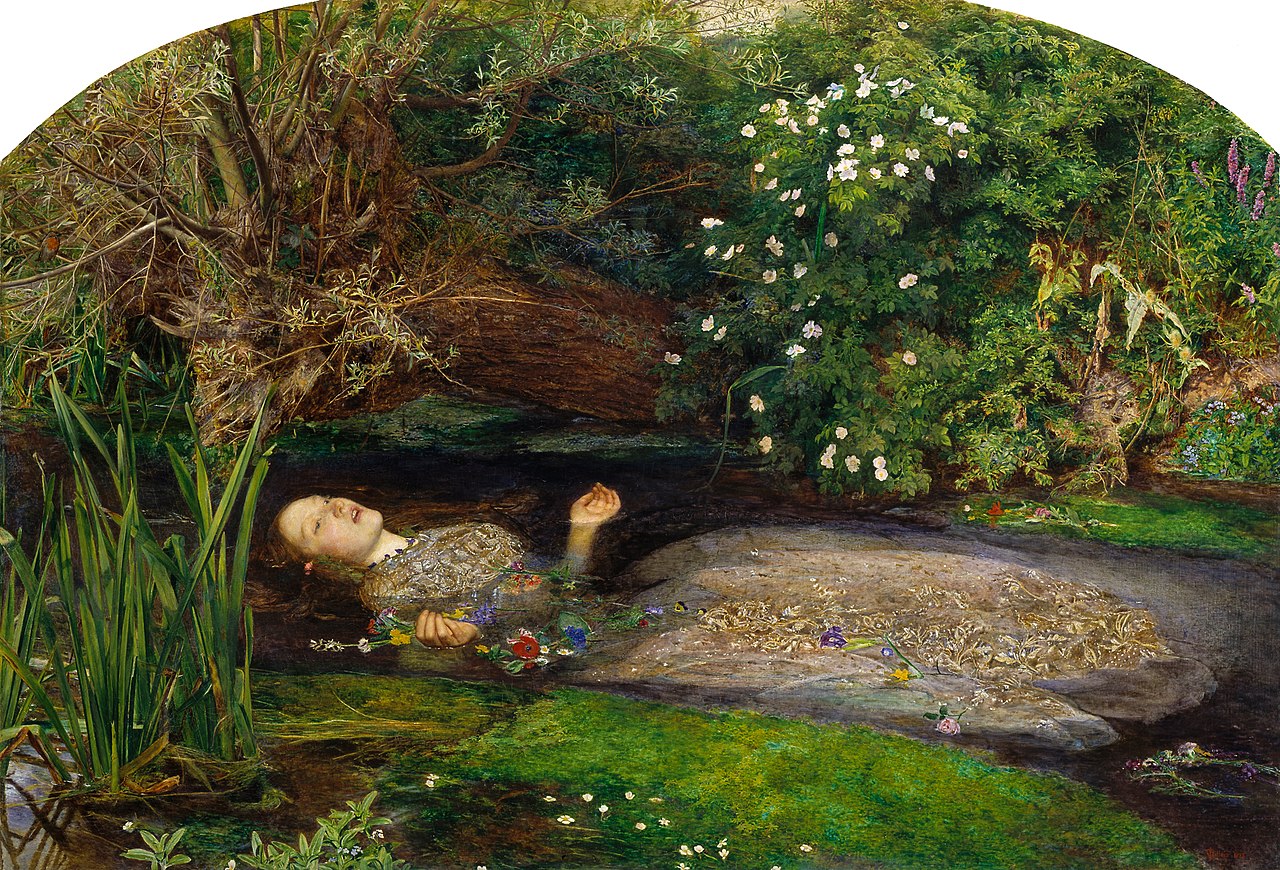 This course will provide an introduction to a fascinating group of artists and poets active in Britain in the mid-19th century who called themselves ‘The Pre-Raphaelite Brotherhood’. The group was considered revolutionary in many ways and caused controversy within the art world and beyond. The art and poetry of founding members including William Holman Hunt, John Everett Millais and Dante Gabriel Rossetti with be discussed as well as those that followed their influence like Edward Burne-Jones and William Morris. In-depth stylistic analysis along with consideration of subject choice and an examination of the social and historical context will be combined to gain an understanding of the movement and the development of the individual artists. Assessing the importance of the art critic John Ruskin will be a further vital component in understanding the Pre-Raphaelites, their contemporaries and 19th century British art. Irish connections will also be explored such as the role William Mulready played as an influential teacher and the impact the movement had on the painting of Frederic William Burton, especially his much-loved watercolour The Meeting on the Turret Stairs. Works by both of these artists will be the focus of a visit to the National Gallery of Ireland in the final week of the course. 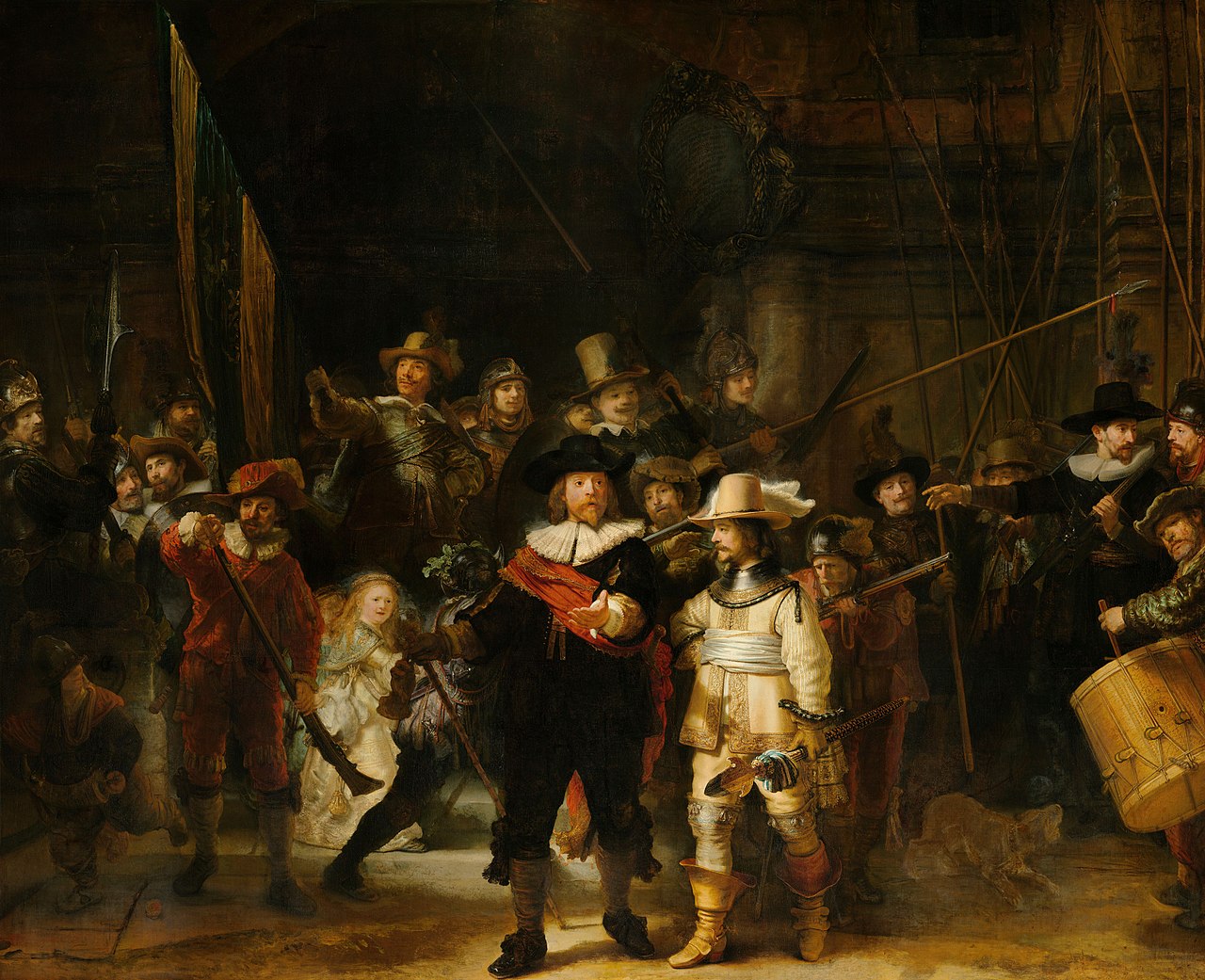 The 17th century was a time of great art in Europe with many of the most famous and revered artists through history producing outstanding artworks. This course starts in Rome with an exploration of the paintings of Caravaggio and the Carracci followed by an in-depth look into the works of the master sculptor and architect Bernini in the same city. Other regions to be discussed include Spain where the art of on artists like Velasquez and others developed under the often oppressive influence of the Church, especially the Inquisition. In the Dutch Republic the specific tastes of the growing middle classes greatly affected the careers of master painters including Rembrandt and Vermeer. Other like Rubens traveled all around the continent combining influences from a fascinating mix of sources. Each artist will be placed within the historical context of the time and region with attention paid to the difference caused by various religious, economic and cultural factors. This is also the period that produced some extraordinary female artists like Artemisia Gentileschi, the possible reasons for this important development will also be discussed. The National Gallery of Ireland houses an impressive collection of 17th century painting, this course will take advantage of this with two visits, one in Week 7 and another in Week 10.